To celebrate this #February11 day, we asked many of the scientists, engineers, and technologists at Truveta who inspired them to pursue a STEM career or were an agent of change in their lives.

Here’s what they shared in their own words … 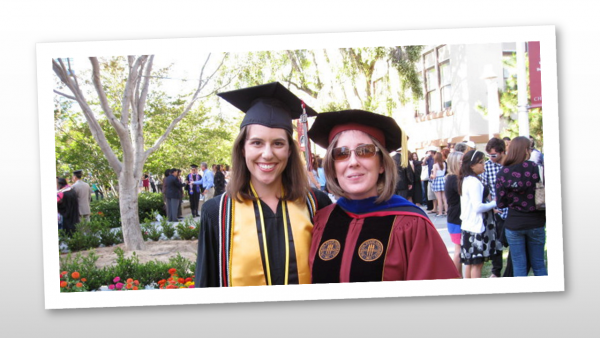 Growing up I always assumed I’d pursue a career in science. I had a natural inclination to all STEM subjects alongside having a father who practiced family medicine informed my decision to enter college in the pursuit of a medical career.

However, things changed when I met a general chemistry lab professor my freshman year. As an assistant professor who constantly felt the need to publish research, she took me under her wing, which began my research career serving as lead researcher in her laboratory for five years. It was within those years that I found a love for the scientific method – specifically for analytical chemistry – as we studied applications for mass spectrometric research. By the time I graduated with my undergraduate degree and began applying to PhD programs, I had co-authored four peer-reviewed papers under her tutelage.

Her guidance and the opportunities she gave me to research and share said research at conferences were seminal to the formation of my career. To see a young and vibrant female professor really pursuing science in all facets had an incredible impact on the experiences I’ve wanted to have and the direction of my own science career – beginning at conducting research supported by the National Science Foundation at Georgetown University to attending the Lindau Nobel Laureate Conference in Lindau, Germany, to achieving an MPH degree at Yale and culminating in my role today at Truveta. 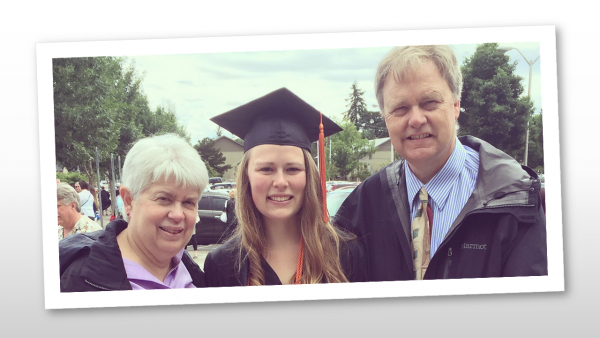 From an early age I loved math, especially algebra. I loved finding the patterns and working through a problem to find an answer! I was incredibly blessed to have such supportive parents. From about the age of 8, I remember my dad telling me, “Brianna, you should be an engineer when you grow up!” I would adamantly disagree with him for years because 1) I am stubborn, and 2) I had no idea what an engineer was.

Years later, that love of finding answers and solving problems were the perfect skills to motivate me to earn undergrad and master’s degrees in engineering. Along the way I have had the opportunity to study under and work with some incredible female mentors. Over the years I’ve learned many technical skills and life lessons from all of them; below is a short list of 5 of my favorite learnings.

Bonus Lesson: Data from wearable sensors are so fun! 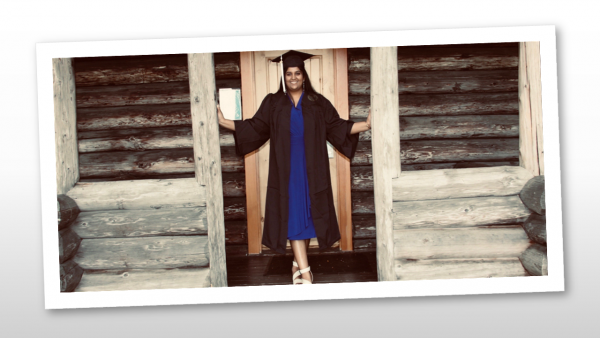 My parents and sister are the ones who have inspired me to be in woman in science. I grew up in an Indian household in which being a girl did not make any difference in the way my parents raised me. I didn’t have the restrictions a girl in a more traditional Indian family might have, possibly because we moved to the United States in 2000. My parents never told me I couldn’t do something or that I couldn’t be something because I was a girl.

Despite struggling with their own cultural identities after moving to the United States in their late 20s, they made sure I had all the resources I needed to succeed. As a woman, we still face many societal challenges in general, let alone the challenges we face in a male-dominated field. Thankfully, I know that I can always count on my parents for their constant support and encouragement to achieve anything I dream in this field.

As a result of their positive influence, I have worked to also be an example and woman of change for others. I have a younger sister, and I strive to make sure that my decisions and choices have a positive impact on her. Making sure that she also knows that being a woman should never stop her from getting what she wants inspires me to excel as a woman in science.

I’ve also always been an advocate for South Asian women in science. The mindset that women do not belong in tech is still incredibly prevalent in South Asia. Often, women are forced leave their hard-earned careers because of marriage, children, or overall familial pressure. But I strongly believe that the change starts within our own homes – I try my best to start the uncomfortable conversations within my family and friends and hope to create bigger change someday! 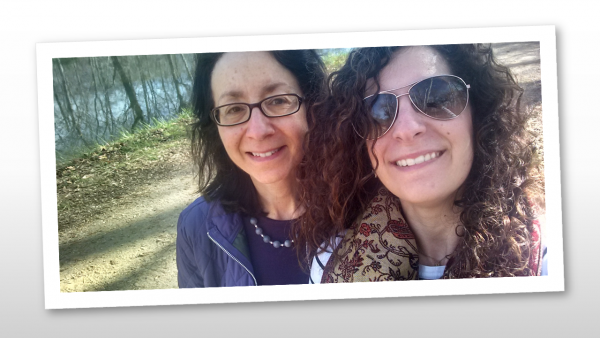 My mom has inspired me as a woman in STEM. My entire life she’s been a leader of cybersecurity and technology research and policy, taking roles from running the Computer Science and Telecommunications Board at the National Academy of Sciences, to executive director of the President’s Council of Advisors on Science and Technology Policy at the Obama White House, to director of Technology and International Affairs at the Carnegie Endowment for International Peace.

I have long admired her ability to learn new technology trends and concepts, and research the potential impact on health, education, the arts, and security. I grew up discussing the “what ifs” with her as she dug into different technologies, which sparked my own curiosity in the potentials and pitfalls of technological innovation.

When I pursued a degree in Information Science, she was my biggest cheerleader and sounding board – and continues to be so to this day. As a petite woman in a male-dominated field, she also made sure I had the confidence to push myself and push aside self-doubt. Without her, I don’t think I would have considered a STEM career path, and I’m grateful for the trails she’s blazed.