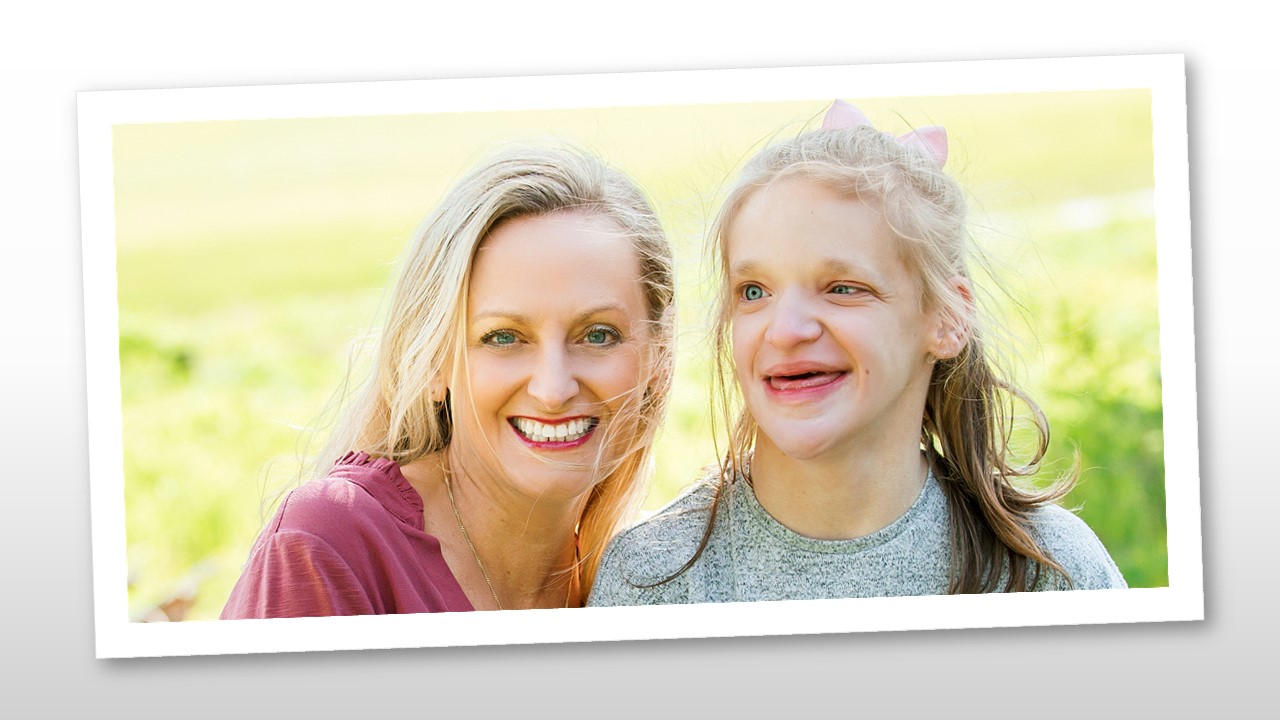 I found out my 8-month-old daughter had been born without part of her brain via a phone call. The highly regarded pediatrician called me and asked, “Are you driving? It would be best if you are sitting down.” I looked at my daughter sleeping peacefully in her crib and my heart sank. He went on to tell me the results of her MRI – she was missing the corpus callosum of her brain (the part of the brain that connects the right and left hemispheres). The condition is called Agenesis of the Corpus Callosum (ACC). He had never heard of it before and had never seen another patient with this condition. He had searched on Google – gave me some basic information – and encouraged me to see a neuro-development specialist. Unfortunately, it took us four months to get an appointment.

This began our journey as a family with a child with a rare disease. During National Birth Defects Awareness Month, I celebrate the beautiful children living with challenges, the families desperate for answers and support, and the hard-working healthcare workers doing the best they can with limited information. 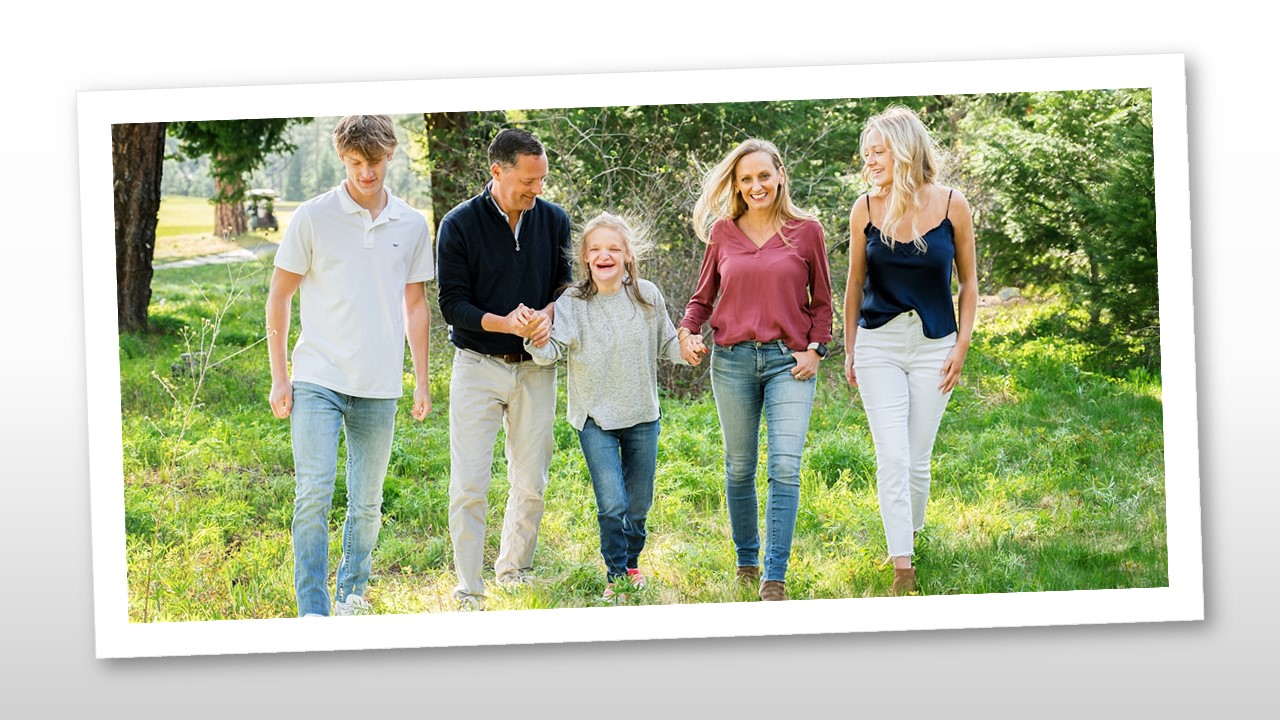 Since that day nearly fourteen years ago, our journey has been similar to many families like ours. Many unexpected challenges. Heartbreak over a life that will be harder for your child than you would have ever chosen. And, mostly, unlimited joy as you learn to celebrate her strengths and learn that happiness comes in many forms – you just have to open your mind to it.

In addition to her ACC diagnosis, my daughter was diagnosed with epilepsy when she was 18 months old. The first seizure was terrifying, and we hoped it was a fluke. It was not. Her brain malformation made her susceptible, but we had hoped she would avoid another health condition. The next several years were the hardest of all. Seizures – particularly uncontrollable seizures – are so scary. The worst was a four-minute seizure on a flight – to Hawaii – several hours from land. It was so terrible, she has yet to return. She endured a phase (which we later learned was an undesired side effect of a new epilepsy medication that disagreed with her) where she would have nearly 20 short seizures a day, leading to several hospitalizations. But, science is miraculous and after several years, with the help of incredible neurologists, we found the right cocktail of medication that largely keeps her seizures at bay. Now, she has only one or two seizures a year and it is a tremendous gift. We will be forever grateful for these medications and the neurologists that kept working hard to find the best solution for our daughter.

After several years of relatively smooth sailing on the health front, we received a big surprise when she was 12. After several rounds of genetic testing, we learned she has a chromosomal syndrome called Mowat-Wilson syndrome. It is a rare condition – estimated to occur in 1 in 50,000-100,000 births. The literature references 300 – yes, only 300, families. The diagnosis was helpful because we learned there is no genetic link for others in our family to worry about for future children and it helped ensure we had done the appropriate testing to rule out other potential life-threatening challenges with her heart, digestion system, and more. Luckily, we had done these tests when she was a baby, and she didn’t have some of the more significant challenges possible. But she does have the developmental disabilities consistent with this syndrome, including very limited speech. I wish we had learned this last piece of the puzzle much earlier – it would have helped us ensure she had the right medical care and that we focused her time in therapies in the best way. For example, we spent thousands of hours in speech therapy for a skill that she was pre-destined to never achieve.

Our family’s journey was such an inspiration for me to join Truveta. When I learned about the vision for Truveta, I immediately saw how it could help families like mine. Our original pediatrician could have learned more quickly and been more prepared to share devastating news with a family. Our neurologists could have collaborated with others to learn the best epilepsy medications for a child with ACC, saving us years of challenges. The geneticists that ultimately diagnosed her syndrome could have pattern matched far earlier in her life – potentially saving her life from un-diagnosed related conditions and helping us save thousands of hours and dollars on therapies. I believe in the potential to empower the healthcare community with data – with statistically significant data and powerful tools to rapidly learn from this data, families like mine will get the answers they need, and the healthcare community will be able to advance care for any condition.

Today, my daughter is healthy, loves going to school, and has learned many skills we didn’t know if she would be able to after many years of hard work. She is very social, loves sports, and has a passion for rap music and dancing. She communicates well with us in her own way and is known in our community for her huge smiles and belly laughs. An interesting trait of Mowat-Wilson syndrome is being exceptionally happy and smiling frequently – what a gift this is. 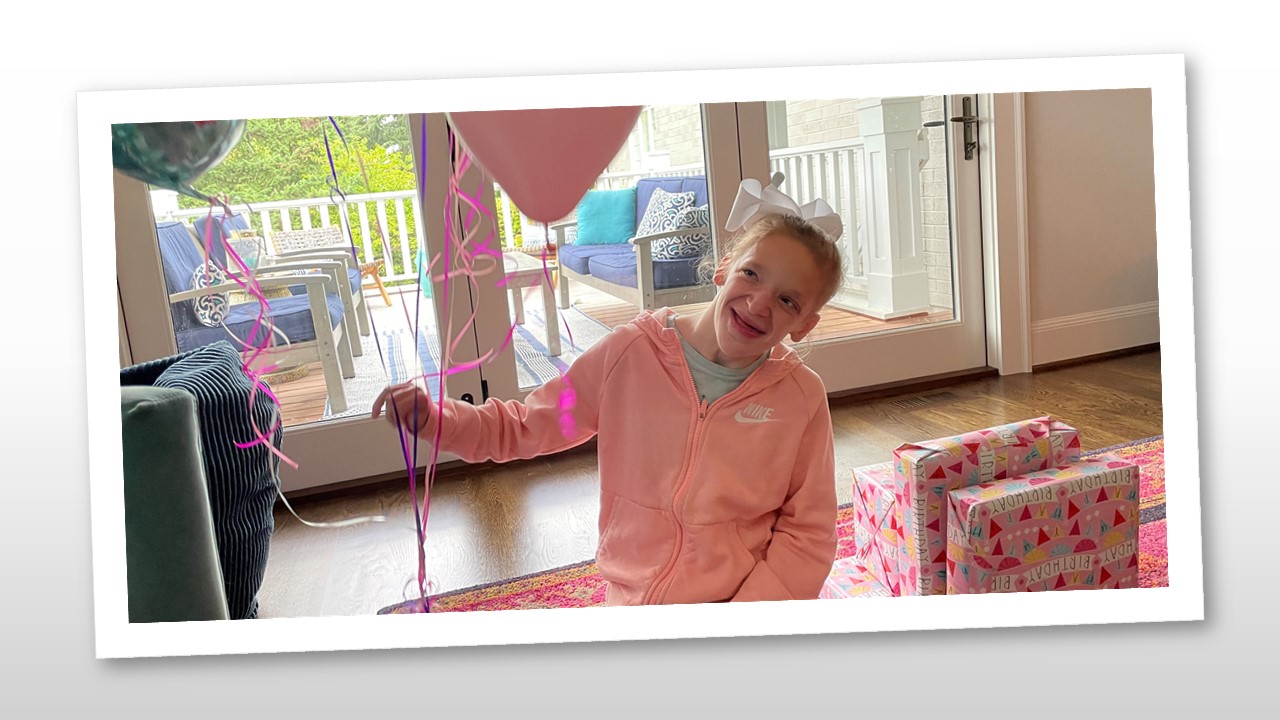 For families like mine during this important month, I see you, I support you, and we’re working incredibly hard to make the world better for you.