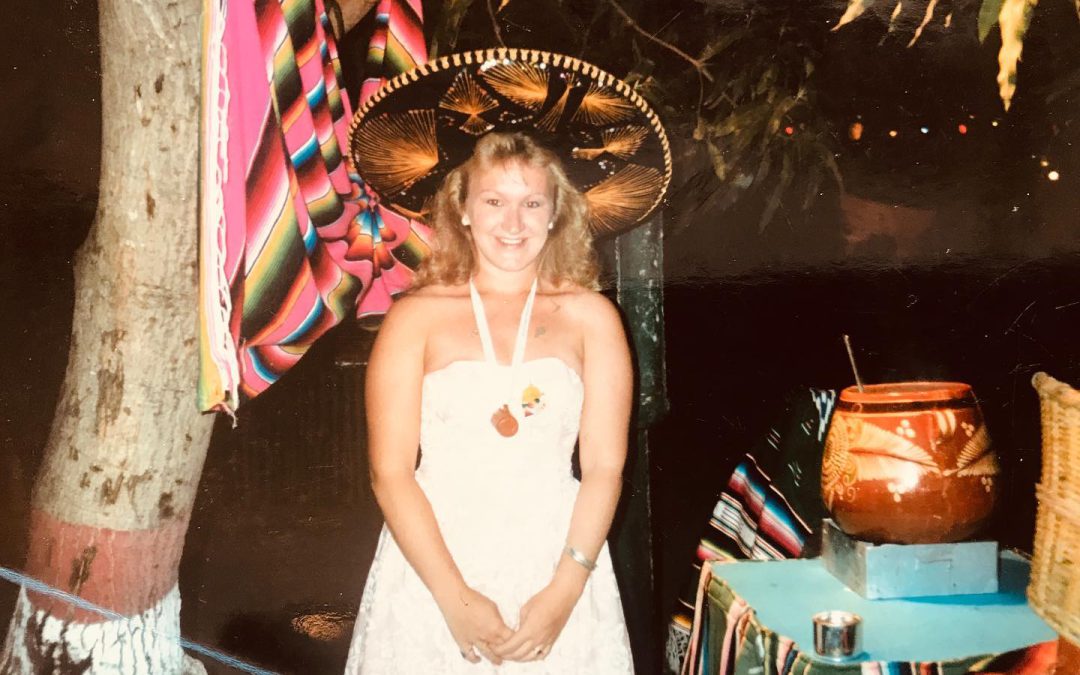 Life expectancy in the United States has dropped again, to 76.7 years, according to August 2022 data from the CDC. COVID-19 is cited as a primary cause of this drop, but as Reuters mentioned, “Deaths from suicide…were the fifth-biggest contributor to the drop in overall life expectancy last year.”

We spoke to Sarah Climaco, Communications Manager at Truveta, about how suicide has impacted her and members of her family. Her mother died by suicide in 2004 when Sarah was in middle school, and more recently, Sarah’s aunt (her mother’s sister) and her cousin also died by suicide.

Sarah recently participated in an interview and photo project discussing suicide and mental illness with Faces of Fortitude, and as she said then, “We’ve all experienced trauma and carry it with us, but it should be the motivation to act with kindness and empathy. I’ve lost many but I’ve learned a lot — you can only control how you treat others and I’ll hold that with me for as long as I can.”

Visit the Faces of Fortitude Instagram page to visit safe space around the topic of suicide and mental illness. 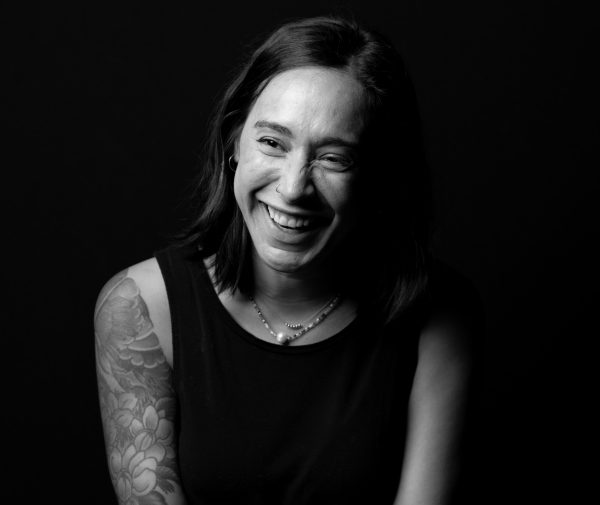 What do you wish people knew about suicide?

We don’t have any idea what people are going through, even if we think we know the person closely. It’s the one thing that has stuck with me since losing my mom because when I look back, it was obvious there was a problem, but in those moments, no one was really checking on her. Even if people are saying they’re okay, others need to be more aware and kinder to each other, and offer more grace.

From my perspective, it felt like my mom was the black sheep of the family for various reasons. But on the other hand, she was vivacious and active throughout her communities. She was the soccer mom, we volunteered at Volunteers of America for Thanksgiving and Christmas dinners. I was her little Barbie doll, and she curled my hair often.

If someone is happy or smiling, it doesn’t mean that they’re okay — it’s hard to know the complexities of what’s going on in their lives. While it’s often viewed as being soft or a weakness, it’s important to act with empathy and consideration when connecting with those around you.

How has this experience impacted your work in communications?

Outside of work functions and being a mom, my mother didn’t have the strongest support system around her while I was growing up. Those in her corner weren’t supportive and often called her “crazy.” However, the irony in those claims is that there’s severe mental illness in my family.

My mom committed suicide in 2004 when I was in seventh grade, a few years after I was taken away from her by the state. I reflect on this time often and wonder how I’d approach life if this didn’t happen to me at such a young age. I don’t remember much of my childhood before this instance, but there are two distinct chapters in my life — before mom became overcome with sadness and after she passed. She had two completely different personas due to her illness, but the memory of her treating me like her Barbie doll is how I choose to remember her.

A few years ago, I learned my mom’s older sister committed suicide as well. She had multiple sclerosis for years and it got to the point where she couldn’t bear it. She was another headstrong person in the family, and she hated having to rely on anyone.

Almost a year after she took her life, her son committed suicide in the wake of her passing. In both instances, I was speechless, but once again reminded that you don’t know what people are going through and how they are processing things.

I always think, even if you’re saying something as a joke, you don’t know how those words are going to impact people, if you hear those messages over and over. This is also why I love my work in communications where we discuss and often debate words. Even in some of our communications work, I’m thinking, “How can x, y, and z be perceived?”

When people learn your story, what is one common thing you wish they wouldn’t say?

When I hear that, I know it’s an automatic response, but I also immediately think, “There’s nothing to be sorry about.” I’m not sorry about any of these experiences and I don’t think anyone else should be either.

While it’s been a long journey of healing, I’m proud of my story and struggles — I don’t know who I’d be without these experiences. There are many small triggers and as I got older, I learned to adapt my responses, but questions like, “What does your family do for the holidays?” or “What are you doing for Mother’s Day?” are ones I still stumble over.

The experience of losing my mom and moving around in the CPS system weighed heavily on me and I used to be ashamed of how I was raised, with the absence of family as another concern. As a result, I was filled with anger wondering, “Why do bad things happen to good people?” And vice versa. Over time, I began to channel these feelings and my past as my motivation to succeed personally, academically, and professionally by treating everyone with kindness, even on my off days.

Over the years, I started being more open about my family and my past to help me heal. 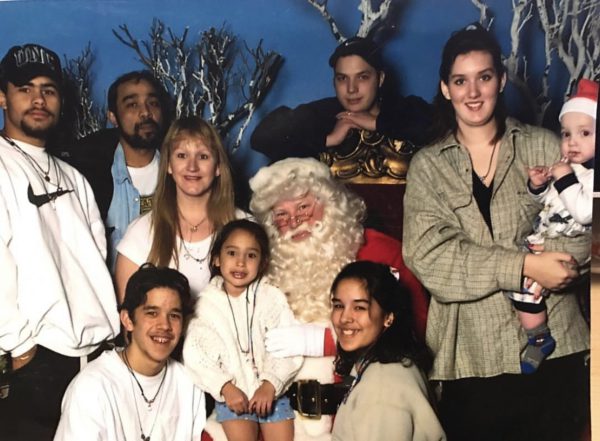 Sarah’s family loved the holidays because of her mom — photo of Sarah’s parents and older siblings with Santa in the 1990s.

What else do you want to share about your mother?

This is how I choose to remember her, before she got overcome with sadness. She’s where I got my taste in music and the reason why I like any soul, funk, or hip-hop. My mom loved rap music — Snoop Dogg specifically.

Born and raised between Edmonds and Seattle, I vividly remember her driving me around the Central District in Seattle to reminisce about various memories and people she met along the way.

If you or a loved one are experiencing mental health-related distress or need crisis support, please call 911, text 988 to contact the 988 Suicide and Crisis Lifeline, or text TALK to 741-741 to text with a trained crisis counselor from the Crisis Text Line for free, 24/7.