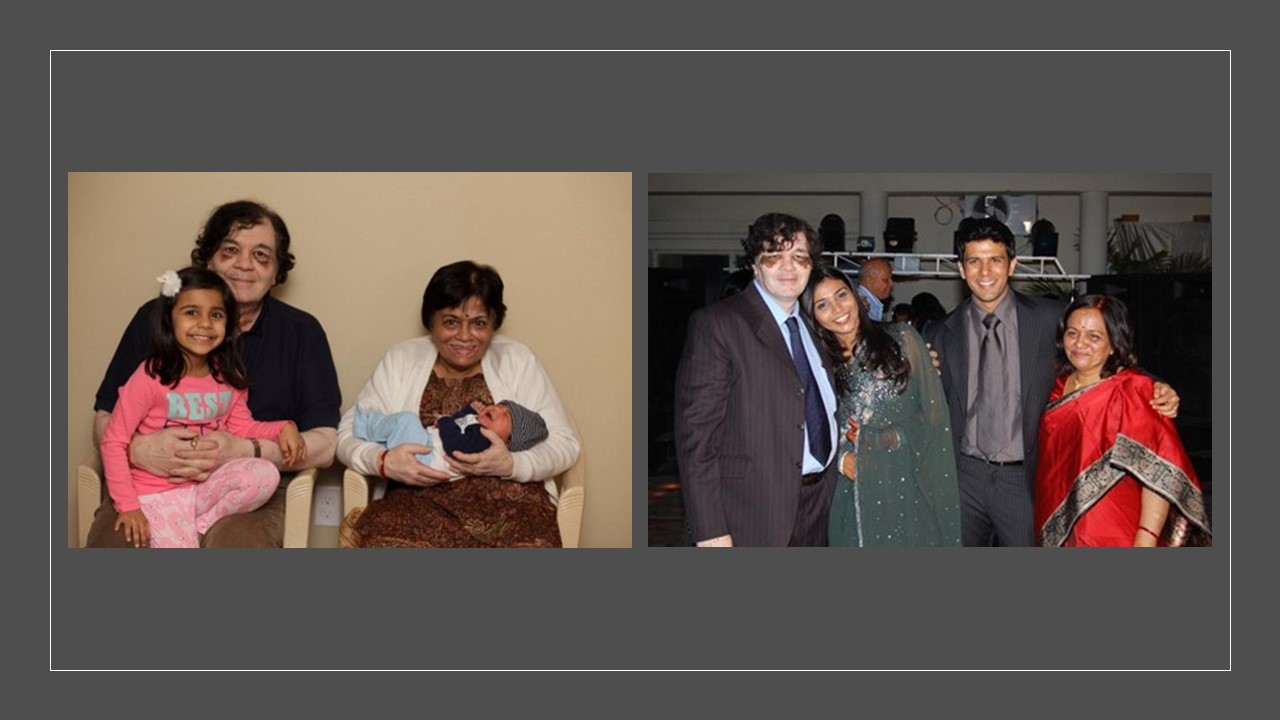 Truveta strives to improve the lives of all people around the world, and so we like to highlight relatively unknown or misunderstood conditions. Vitiligo is an auto-immune disease that causes a loss of pigmentation and discoloration in the skin. June 25th is Vitiligo Awareness Day. Since 2011, associated research foundations campaign to have Vitiligo Awareness Day honored by the United Nations. UN recognition would also help lessen the stigma of the condition in many parts of the world.

We spoke to Sumati Ramsinghani, one of our terminologists, about her parents, who both have the condition. 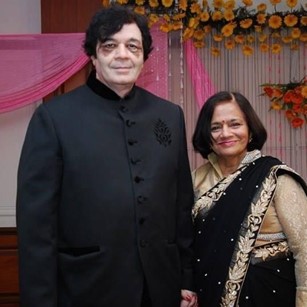 When did you first learn about vitiligo?

Children used to call my father, “Black and White,” and I couldn’t understand why. My father explained he had a condition. In India, it was a big taboo, and people who are ignorant would think that it would spread to them.

My brother and I are still concerned if we think we see any discoloration. At a young age, we learned how to deal with hard things. It’s not fully proven that vitiligo is hereditary, or that there are predilections for the disease. We had learned to embrace this, and we have been very lucky with our spouses, and in-laws.

I also give credit to my grandparents on both sides. They were very learned people, and they made sure my parents had a normal life. And because of that, their confidence was never lower. They never felt inferior.

Is vitiligo connected to how your parents met?

My parents actually met via a wrong phone connection. My dad dialed the wrong number and they ended up talking. Then, they bonded because they both had the same disorder and understood exactly what it meant and how to deal with it. They became each other’s biggest support and strength, and the rest is history. They celebrated their 42nd wedding anniversary in April. 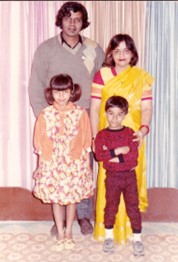 How has your family dealt with the stigma connected to the condition?

On my mother’s side, my grandmother, my mother’s sister, and my mother all have it in the family. Over the last few years, with all the emotional stress during the pandemic, it spread to my mother’s face.

Over the years, my parents tried talking to people about holistic treatments and they’d say, “burn this wood in this pot and apply it…” Nothing helped. It’s a disorder. If I told them today, there was a treatment, unproven, my mother would take it. My father has made his peace with his condition.

My father being a man, the stigma was probably less than what my mother would go through. But, my mother’s increased spread was very recent. She would always wear ¾ sleeves, so no one could see her skin. She wouldn’t go swimming. If we were going to a beach, she would be fully clothed. She was still so conscious of it that she wore full sleeves. Now she doesn’t camouflage anything.

I remember the stares we would get when we would enter a store. It was a journey. It did instill a lot of fear into both of us, me and my younger brother, but we learned to deal with it. And people learned that it doesn’t spread through touching. 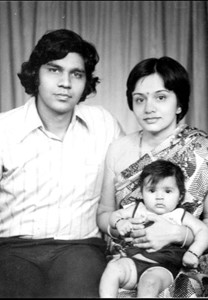 What does Truveta’s vision mean to you?

The data can actually help us learn a lot. For vitiligo, it’s been around for many centuries, but there’s no treatment. Not even sufficient data. Winnie Harlow is the first person who openly talked about it. If my father had it 50, 60 years back, the data should be one of the key reasons people learn more about it. It’s not that uncommon. Truveta’s vision means that more people will learn about all kinds of conditions. My parents have travelled the world and embraced that they were different. Now, they’re both confident, and I want that feeling for everyone else who has any condition. 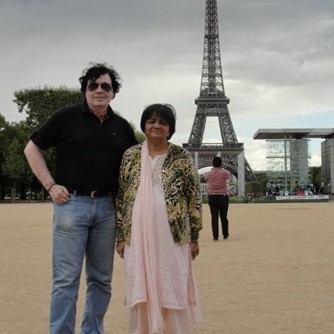 How has the view of vitiligo changed in popular culture?

I’m so proud of Winnie Harlow and I’m so proud of Tyra Banks for having her on “America’s Next Top Model.” Harlow is the spokesperson for vitiligo, and I follow her on Instagram. Thanks to Tyra Banks for giving her that platform, because it can backfire, too, so I give them both equal credit for that.

How does this impact how you raise your kids?

When we get on a video call with my parents, I have taught them to be more empathetic towards them especially their Nani. My daughter is really doing well in school with the small things we’re teaching them. 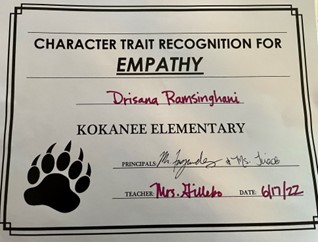 If there’s anything else you want people to know about vitiligo, what would it be?

As a child, growing up, getting made fun of, I just want people to know that their behavior can emotionally hurt people, to be more sympathetic, more aware. People have to learn that their actions can really hurt or break someone’s spirit. I’m so grateful for the foundation and awareness, but to date, vitiligo has not been discussed openly and I don’t see many people talking about it. There’s more impact than physical impact. It’s important to teach people how to embrace it and how to brave it. We still have some level of fear for the kids. It’s not even about the physical challenge, it’s the journey that they would go through, an emotional journey. I don’t think any parent wants that for their kids. From the time we were aware of our surroundings, I could see my father different, that my mother was conscious of her appearance. Having said that, I think I am prepared to handle it if that happens. 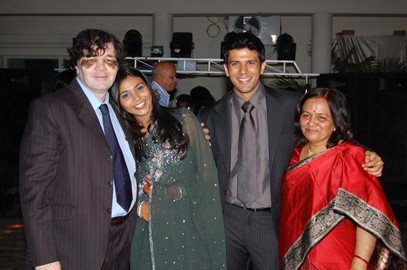 This is a story where I can openly talk about it and share the pictures, so I’m happy to do that. If it helps open a bit of awareness about vitiligo, that’s great.