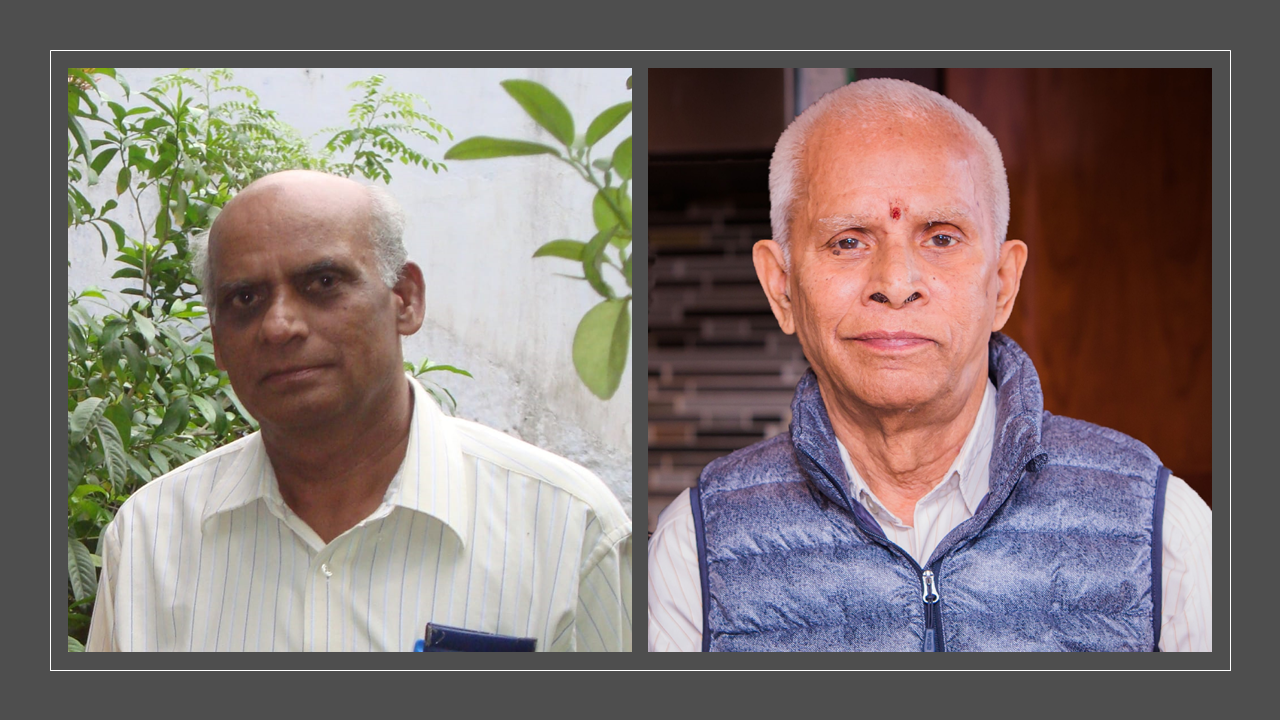 As we reflect on World Cancer Day today, our Chief Technology Officer and Head of Engineering Jay Nanduri shares how he and his wife both lost their fathers to late-stage cancer.

My father-in-law died of esophageal cancer only six months after his diagnosis. The cancer had been caught well into Stage 4 – the tumors were already malignant and had spread into the lungs, making it too risky for the doctors to safely operate. It was a shock to everyone in the family, as he had led a fairly healthy life and did not have any of the habits that usually lead to esophageal cancer. We later found out that esophageal cancer is one of the most misdiagnosed cancers in the world because its symptoms are things we all experience regularly (e.g., acid reflux, coughing, etc.). And so, it was a cancer that should have been caught months before it had the time to slowly turn deadly.

Sadly, my father was also impacted by cancer. He was diagnosed with squamous cell carcinoma in California while he was staying with my sister’s family. He was also diagnosed very late at Stage 3, and with a form of cancer this rare and aggressive, it had already spread into his lymph nodes. After deciding he would undertake his treatment in Washington, we rushed him to the hospital to get him ready for surgery. His first surgery was delayed three times because of issues relaying information between the hospitals in California and Washington, I had to go to California myself to procure the pathology and radiology reports to finally book his surgery. By the time we had all the paperwork ready to go for surgery, the cancer had spread even farther, and he passed away after his first surgery.

My father-in-law was a very calm, steadying presence for the family. He was incredibly smart (a PhD and director of Propulsion Division at Indian Space Research Organization), and he loved playing with his grandchildren. He always had stories to tell us about his travels, as he had lived all over India and in the UK as well.

My father was incredibly giving. He was a retired executive engineer known for his work ethic, dedication, and stewardship. Once he passed away, I came to know just how much he had done for people in his community as the condolences poured in from people all over India, many of whom I had never met or heard of. 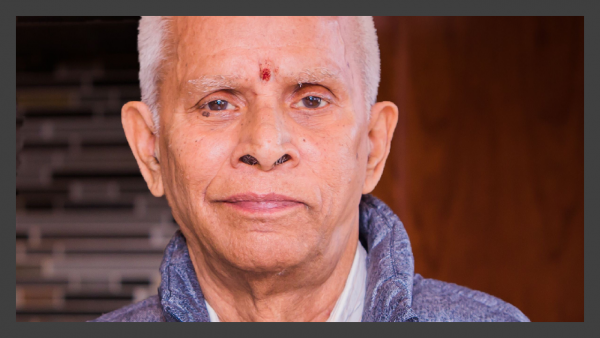 Today on World Cancer Day, I remember them both and wish that they could be here today. Their lives and their stories gave me a passion for contributing to the healthcare system so no other family would have to go through what we did. Though we could afford the treatments, it was not easy to find the latest research and experimental drugs/procedures to help them the best we could. Their late diagnoses ended up being the largest contributing factor, which made treatments afterwards that much more difficult.

I truly believe Truveta will enable researchers to find cures faster, empower every clinician to be an expert, and help families make the most informed decisions about their care – especially those addressing cancers of all kinds. If we can find these markers sooner, we can hopefully find and treat these cancers sooner and truly save lives.